Our story begins with Blues and Roots Rock. However, as any good songwriter can tell you, the flavor, style, and genre can morph with a simple beat or key change. We are a home for diverse musicians who keep us moving no matter the beat. 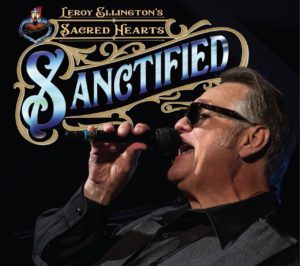 In January of 2019, Leroy Ellington began recording what would become his 2nd self-produced CD. After some moderate success with his debut blues release, “Blue Eyed Blues” by The Leroy Ellington Band, he wanted to make sure that this new project had every chance at being successful.

First and foremost, he enlisted the right players to bring his songs to life, mission accomplished. Followed by building a team of mentors/friends and industry professionals to form Infiniti Groups Records LLC.

Reviews for “Sanctified” have been magnificent, click below for reviews and interviews: 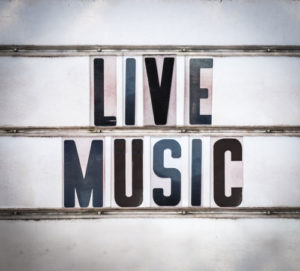